Biochar has recently been explored as an alternate construction material. While it has been deployed as road construction, there is an emerging trend of using biochar as concrete admixture and other non-structural building elements. This study explores the use of biochar as a component in wall plaster and pellets that are used to fill cavities for interior non-structural wall panels. Biochar was incorporated in plastering material and the carbon dioxide adsorption capability of this material mix was compared to that of control samples (made up of pure plaster). It was found that biochar increased the net carbon dioxide adsorption capability by more than four times. However, contrary to claims in the literature, we found no evidence that the biochar in this mixture can significantly remove total volatile organic compounds from the indoor air. In a separate study, biochar was used to coat pellets that were used to fill cavities in cavity wall. The biochar was found to increase the net carbon dioxide adsorption capability by about six times (compared to control samples, which were plaster pellets without biochar coating). There was also no significant adsorption of total volatile organic compounds. These results indicated clearly that biochar can be effective as a regulating agent for indoor carbon dioxide level, which is one of the main determinant factors for the infamous Sick Building Syndrome. 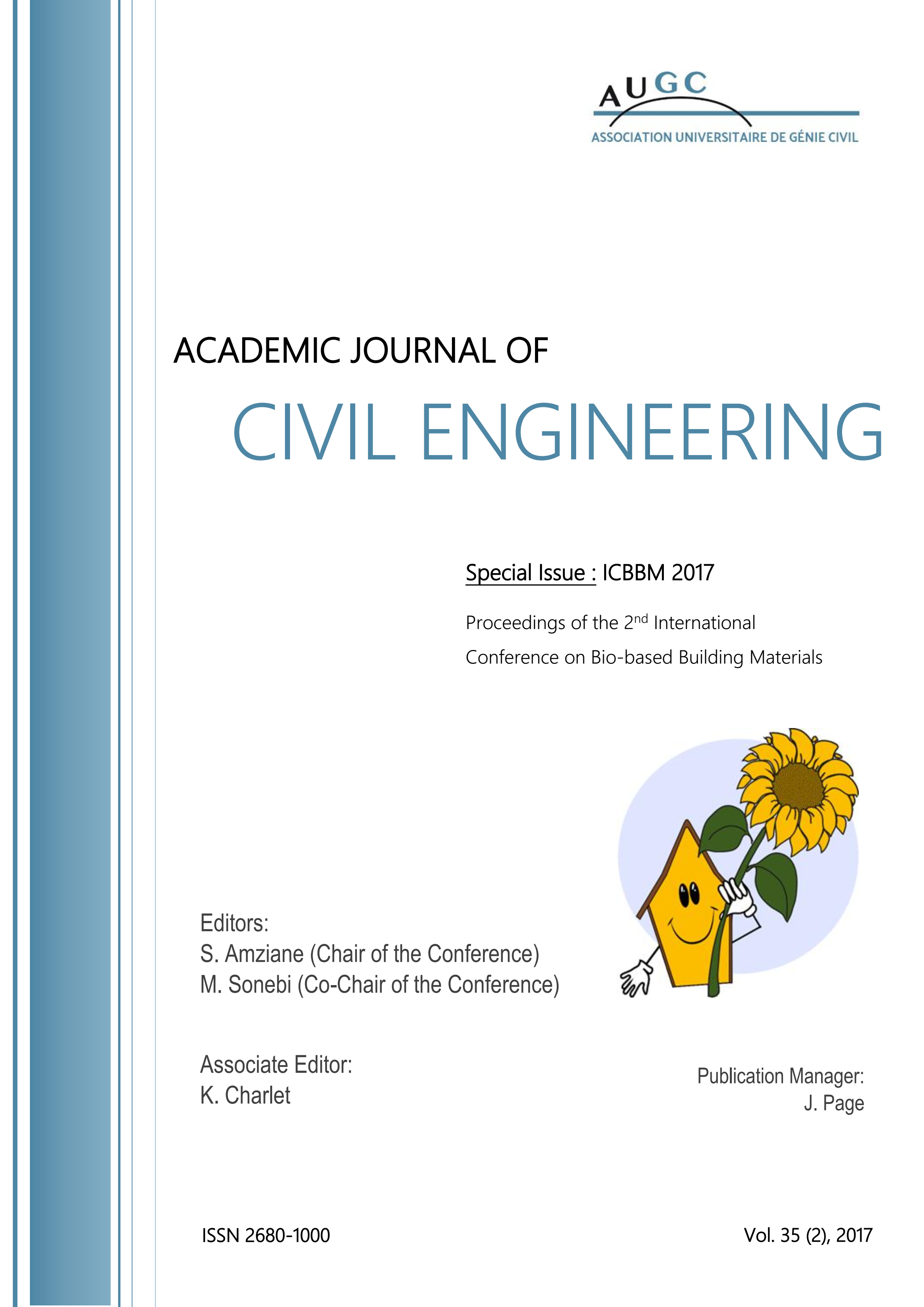