Geopolymer is produced by the geopolymerization of the raw mixtures with high silica, alumina, calcium, and the alkali solution. However, it has deficiencies, such as the high heat release at the early age, high shrinkage, and strength reduction. In view of these issues, this study explored the geopolymer produced by replacing some portion of the slag by the rice husk ash (RHA) calcined at 400 °C. It is hoped to improve the mechanical properties of the geopolymer, resolve the problems of the treatment, and increase the practical application values of the waste rice husks. During the study, the mixing alkali activator was prepared by the sodium hydroxide and the sodium silicate (water glass) at various ratios and the liquid to the solids ratio was maintained at 0.6. Results showed that the ratio of the sodium hydroxide to the water glass influenced the compressive strengths. By replacing the slag with the 10% and 20% RHA, the compressive strength was reduced, and such results were attributed to the high silica content of the RHA, leading to excess silica in the resulting geopolymer. With optimization of the ratio of the sodium hydroxide to the water glass by the total silica content, the RHA effectively increased the strength. At 28 days, the 10% RHA even induced compressive strength higher than the plain. 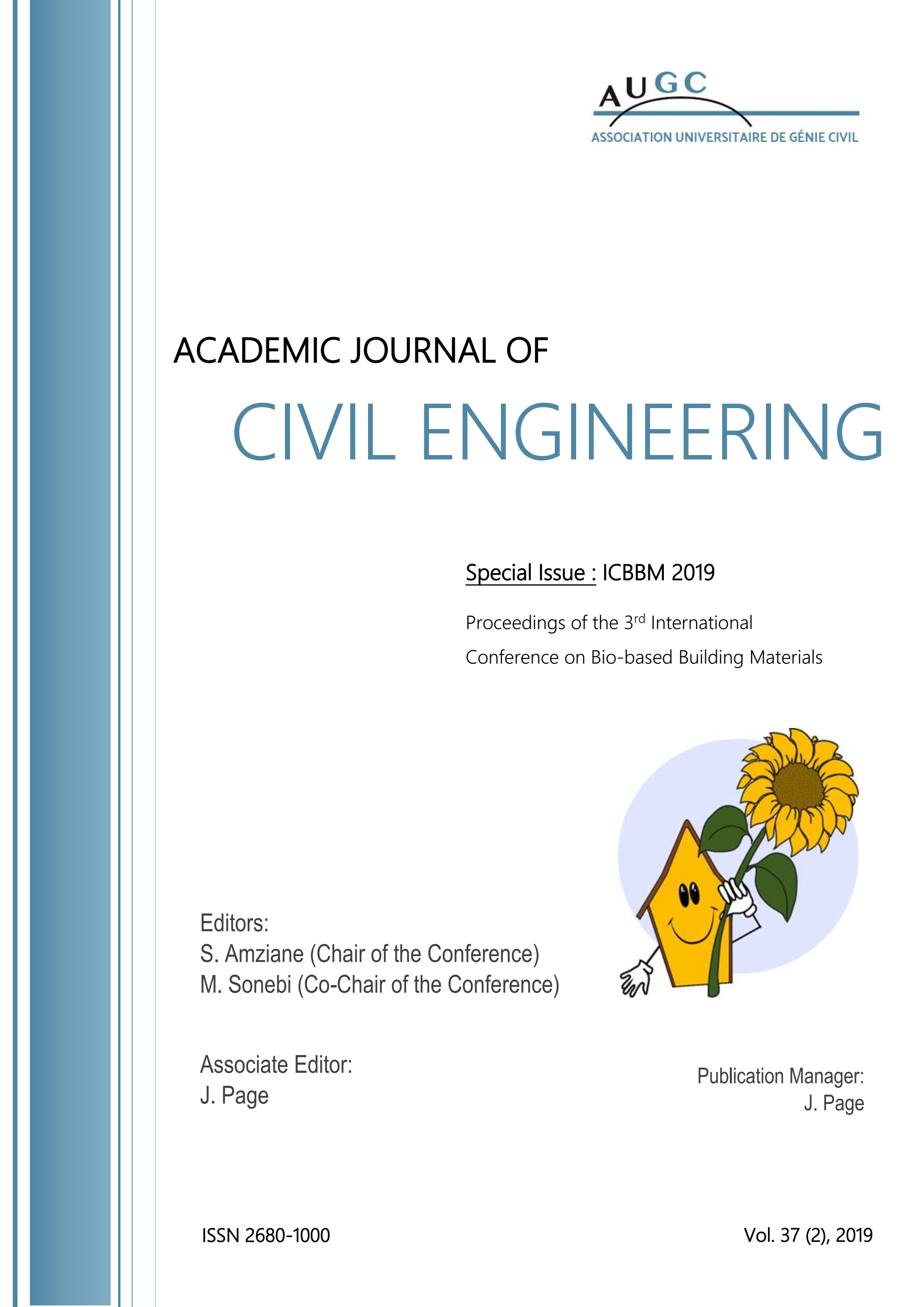